(Issue #527) Criticism and Your Counterfactual

“I am aware that I am less than some people prefer me to be,
but most people are unaware that I am so much more than what they see.”
― Douglas Pagels, author—

An American journalist observed that “a critic is one who walks down the hill, after the battle is over, and shoots the wounded.”

If you spend any time on social media, watching the “news,” or attending community gatherings (in person or virtually), you have witnessed your share of critics and their volleys. Some attempt to educate; some to pontificate; some to initiate; and, still others, to irritate. 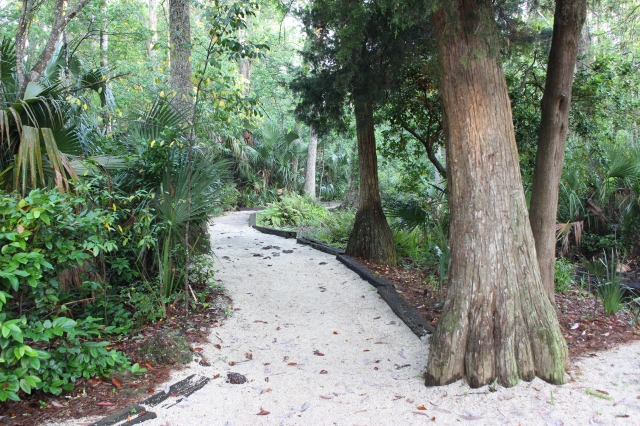 Perhaps you have seen some of the posts that say something to the effect of, “If you ever wondered what you might have done during slavery, the Holocaust, [fill in the blank], you’re doing it now.”

One writer judged (criticized?) these “exhortations” this way,

…I’m almost certain such exhortations make people less likely to take constructive action. It’s the sort of message that makes you feel as if the only response to a crisis … is to quit your job and dedicate your life, and life savings, to the cause. Or at least to spend all of your free time on it. Suddenly, whatever little thing you might have actually done – a small donation here, a protest march or petition-signing there – seems so pathetic as to be worthless. So you end up doing less, in response to a serious situation, than if you hadn’t been persuaded it was so serious.

A more useful message, though it lacks the drama of the original, would be to “choose the right counterfactual”. In other words, compare your actions with what you otherwise might have done – not some ideal world in which you became Mahatma Gandhi. If the real choice is between a small action and nothing, that small action is far from pathetic….Ask what you might have done today, if this issue had never arisen. And then make sure you do at least a little more than that.

What or where is your counterfactual? That is, rather than comparing your actions to someone else’s idealized version of what “should” be done, where and how can you make a difference?

Video Recommendations for the Week

“Still I Rise” by Maya Angelou

Make it a great week and HTRB has needed.

Roxie Looks for Purpose Beyond the Biscuit. 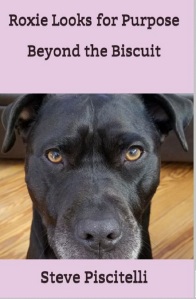 Well, actually, my dog Roxie gets top billing on the author page for this work. Without her, there would be no story.
Click here for more information about the book.

In the meantime, check out her blog.

And you can still order:

My podcasts can be found at The Growth and Resilience Network®.

You will find more about what I do at www.stevepiscitelli.com.

1 Response to (Issue #527) Criticism and Your Counterfactual